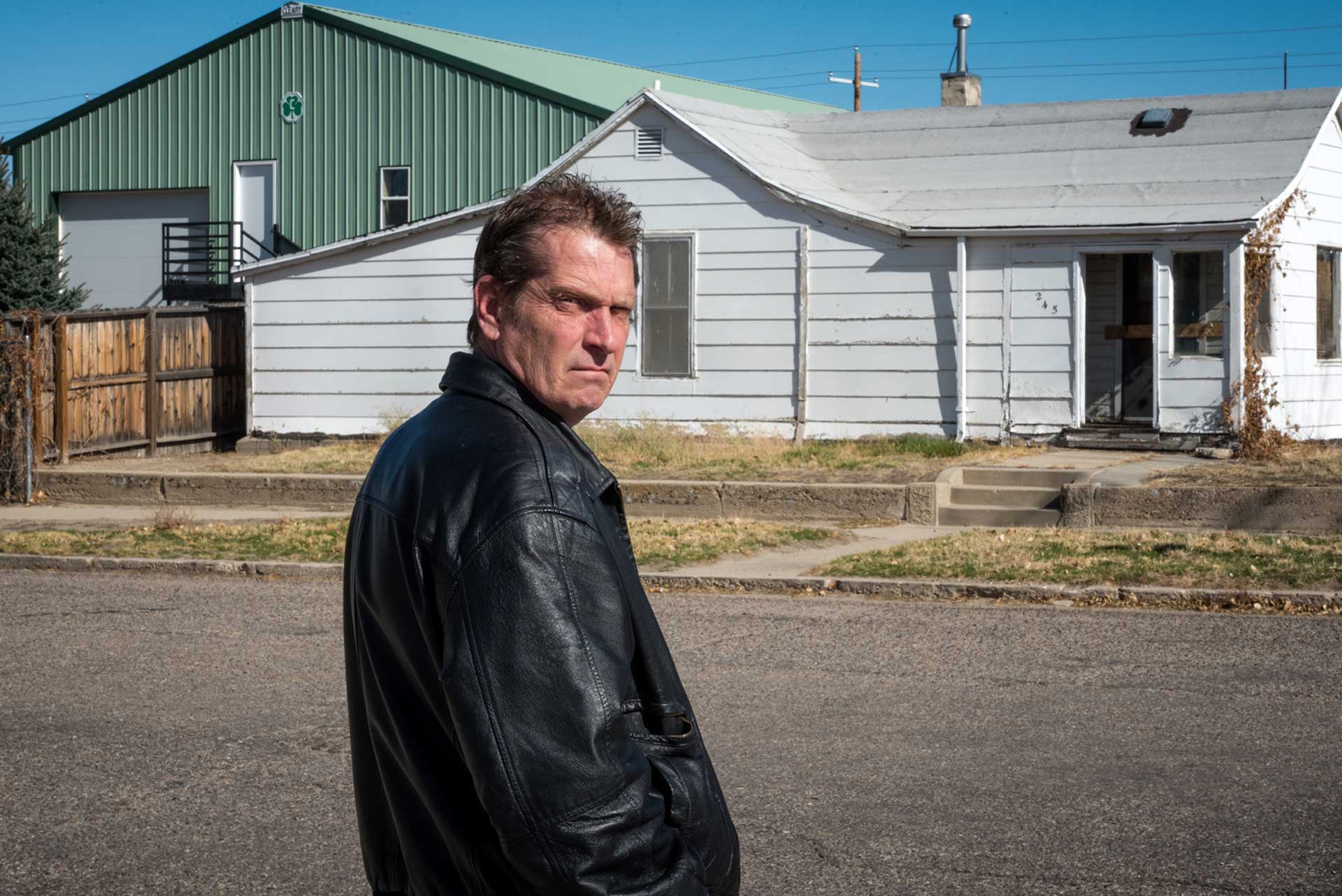 Posted at 14:43h in Transformed Lives by BDI_dev

Randy’s life is changed forever and he wants to thank YOU!

Randy can count the days since he took his last drink … almost two years ago.

He began using alcohol at age 14 to numb the pain of his father’s abuse. “He took everything out on me,” he shares. “I wasn’t allowed to have a regular childhood.”

Over the years, his drinking escalated, and he began to feel the impact of his own self-destructive habits. “I was burning bridges and my life started falling apart.”

Struggling to provide for himself, he moved in with a friend who used alcohol too. When their relationship unraveled, his only option for shelter was an abandoned RV. Finally, at rock bottom and with no hope for the future, he tried to end his life. By God’s grace, he survived. When he was released from the hospital, he came to WRM.

Randy had grown up an atheist, so the concept of trusting in the Lord was new to him. “I came in blind,” he says. “To me, the Bible was just a book.” But soon, through our faith-based Discipleship Recovery Program, his eyes were opened to God’s tmconditional love. He gave his heart to Him and began munbering the days of his sobriety.

“The Lord has been very, very good to me,” he says, “I’ve been healed in every way you can imagine. I have a great job. I have a great house. Everything has fallen into place.” He only wishes the compassion of his heavenly Father is something he’d known his whole life.

Because you gave from your heart to help Randy, his life has been changed by your goodness and God’s love forever! “Coming to WRM is the best thing that ever happened to me. I’m a child of God now … I can do anything!”

To read our Summer 2020 issue of Transformations, click here.

Randy’s story of hope and healing is inspiring. Our long-term recovery programs exist to help other men and women find healing. Will you provide this help to others?