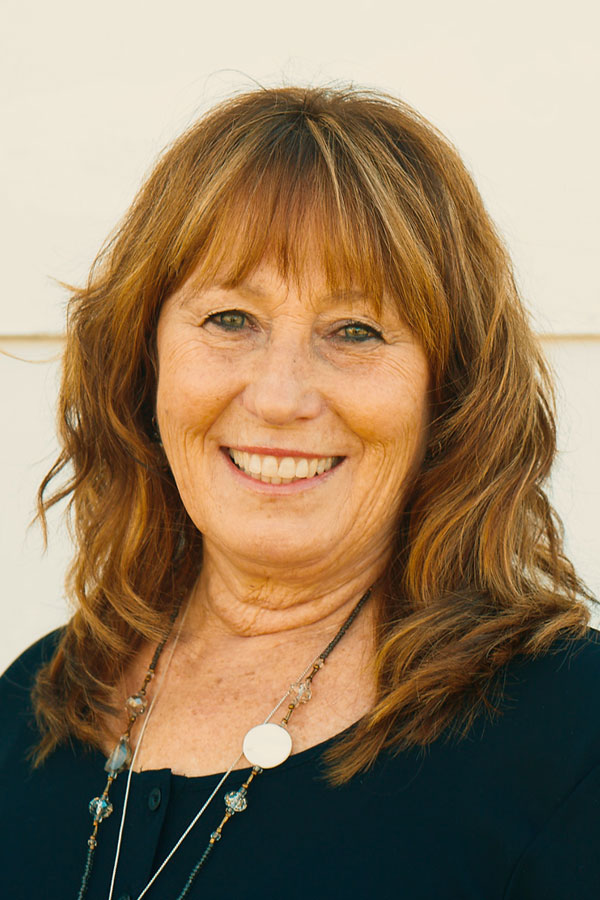 Posted at 16:28h in News by Brenda Thomson 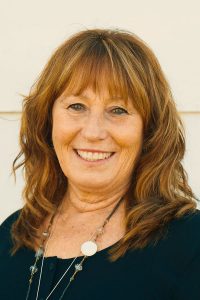 Casper, Wyo. — June 30 will be the final day of service for Jackie Pickinpaugh, who has selflessly served at Wyoming Rescue Mission for just under 18 years. She began her tenure with the Mission in 2004 as a case manager and was an integral member of the Women’s & Children’s Transformation Center start-up team. After several years as case manager, Pickinpaugh became director of Women’s & Family Services, where her “mother’s heart” to love and serve homeless women and children has impacted hundreds, if not thousands, of lives.

Pickinpaugh was given the Women of Distinction Award by the Women Student Leaders at the University of Wyoming in 2009, recognizing her leadership and accomplishments as a Wyoming woman making a difference for others.

Pickinpaugh says she loves to watch the transformation in the Mission’s female guests as they are freed from past emotional and abusive pain, to embrace their future with renewed hope.

“Jackie Pickinpaugh is one of the best-kept secrets of Wyoming,” Wyoming Rescue Mission Executive Director Brad Hopkins, said. “She represents all that is great about Wyoming, having touched and helped restore countless women dealing with homelessness and hardship. Jackie will be deeply missed. We wish her well in retirement.”

“Jackie meets each person right where they are,” said Joy Walker, a recent graduate of the Discipleship Recovery Program, with whom Pickinpaugh worked closely. “She spends no time rehashing the past and instead moves directly into the moment and then the future, facing and then tearing down walls that the girls have been unable to approach alone. Her frankness and absence of fear has made the impossible a reality for countless people. And her Southern charm makes the hard questions go down easy. The Mission will never be the same without her.”